With Manchester United in desperate need of a defensive midfielder, Sporting’s João Palhinha would be a fantastic signing for Ole Gunnar Solskjaer’s side.

João Palhinha is a 26-year-old defensive midfielder who currently plays for Portuguese club, Sporting. Palhinha joined Sporting in January 2013 when he was 17 years old. Since then he’s had 3 loan spells. He spent the 2015/16 season at Portuguese club Moreirense then in the 2016/17 season, he spent just under 6 months on loan at Belenenses. He then enjoyed a successful 2-year loan spell at Braga between 2018-2020. After returning from loan, the 26-year-old was a regular starter for Primeira Liga champions Sporting last season, starting 28 out of 34 games in Primeira Liga. Due to his impressive performances for Sporting, he was included in Portugal’s squad for the 2020 European Championships where featured in their final group game against France as well as their round of 16 defeat against Belgium and he impressed in both fixtures.

Palhinha is a very complete player with basically all the attributes needed to be a very good defensive midfielder. He’s a fantastic tackler and averaged 3.3 tackles per 90 in Primeira Liga and he is also a fantastic ball-winner. His decision-making is another impressive attribute to his game. He is also brilliant aerially. Last season in Primeira Liga, he won 72% of his aerial duels which very extremely impressive. Due to his height, he’s someone who’s got the potential to cause problems for the opposition from both attacking and defensive set-pieces. His passing is another impressive attribute to his game. Last season in Primeira Liga, his pass accuracy was 83.4%.

The Portuguese international has also got fairly decent long-range passing ability. Last season, his long-range pass completion was 64% which is respectable but in the 2019/20 season which he spent on loan at Braga, it was 73% which is very good. Another big plus is that he rarely gets injured. If we were to sign him, he’d be someone Solskjaer would be able to reply upon on a weekly basis similarly to Harry Maguire, Bruno Fernandes and Aaron Wan-Bisssaka.

Palhinha doesn’t have too many weaknesses in his game. He’s a fantastic player with all the attributes needed to play in his position so it’s difficult to pinpoint any major weaknesses in his game. The only weakness that could be pointed out is his shooting. In his 32 appearances in Primeira Liga last season, he averaged 1.2 shots per game but only had 1 goal to show for it. But at the same time, it’s important to remember that his job isn’t to score goals.

Where would he fit in at United?

Last season, Ole Gunnar Solskjaer used a 4-2-3-1 formation, usually featuring Scott Mctominay and Fred in the double pivot. However, there have been reports this summer that Ole Gunnar Solskjaer wants to use a 4-3-3 formation next season. If these reports are true, it makes it even more essential United recruit a defensive midfielder this summer, with our only specialist defensive midfielder, Nemanja Matic, being 33 years old and could also leave United this month before the transfer window closes.

Palhinha could be a very good and affordable option for the Red Devils. In a 4-3-3, the Portuguese could feature as a lone defensive midfielder in a midfield 3 along with both, World Cup winner, Paul Pogba as well as a fellow countryman and former Sporting player Bruno Fernandes. A 4-3-3 would also help United get the best out of Paul Pogba, where he’d be able to play in his preferred box-to-box role. If Solskjaer and his coaching staff decide to continue with the 4-2-3-1, then he could play in the double pivot alongside Paul Pogba, Scott McTominay, or Fred.

In conclusion, I believe João Palhinha would be an intelligent signing by United if they manage to pull it off. Players who’ve transferred to Premier League clubs from Portugal have been fairly successful with recent examples of that being Ruben Dias, who in just a single season at City has already established himself as one of the best centre-backs in the world, and Manchester United player, Bruno Fernandes who’s revolutionised this United side. Palhinha hasn’t been linked to a move to Old Trafford yet but he has been heavily linked to Wolves. According to reports, Sporting value the player at around £25 million. At 26 years-old, he’s in his prime and this is the perfect time for Palhinha took to take the next big step in his career. 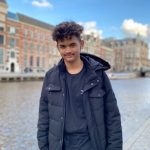 Donny van de Beek has been granted permission to l

Barring a dramatic upturn in his fortunes, Ronaldo

Should Cristiano Ronaldo be back in Manchester Uni

One of the worst parts about these big-margin defe

Manchester United have asked to be kept informed a

Luke Shaw on Harry Maguire: “At the moment the c

🌍🏴󠁧󠁢󠁥󠁮󠁧󠁿 Both Luke Shaw an 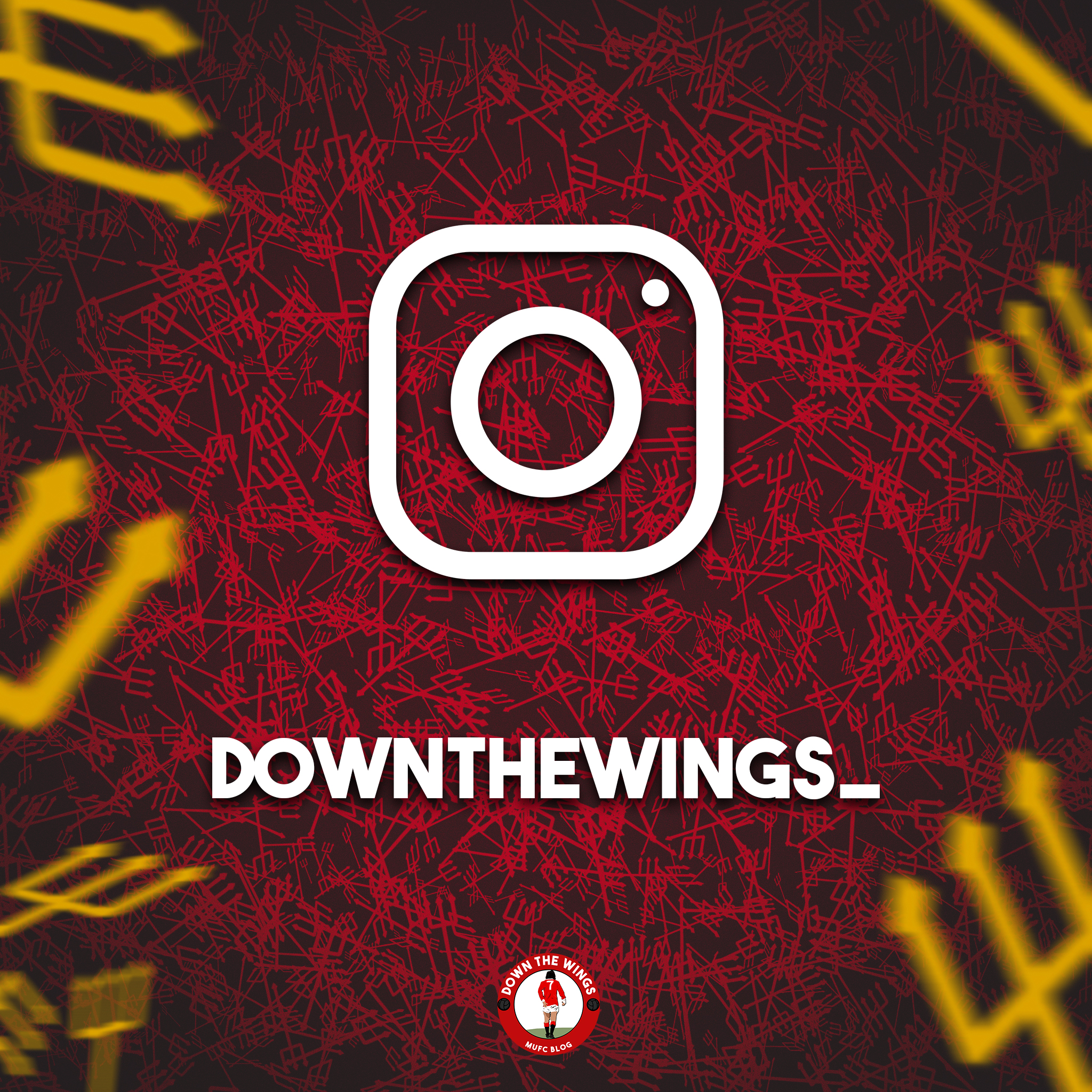